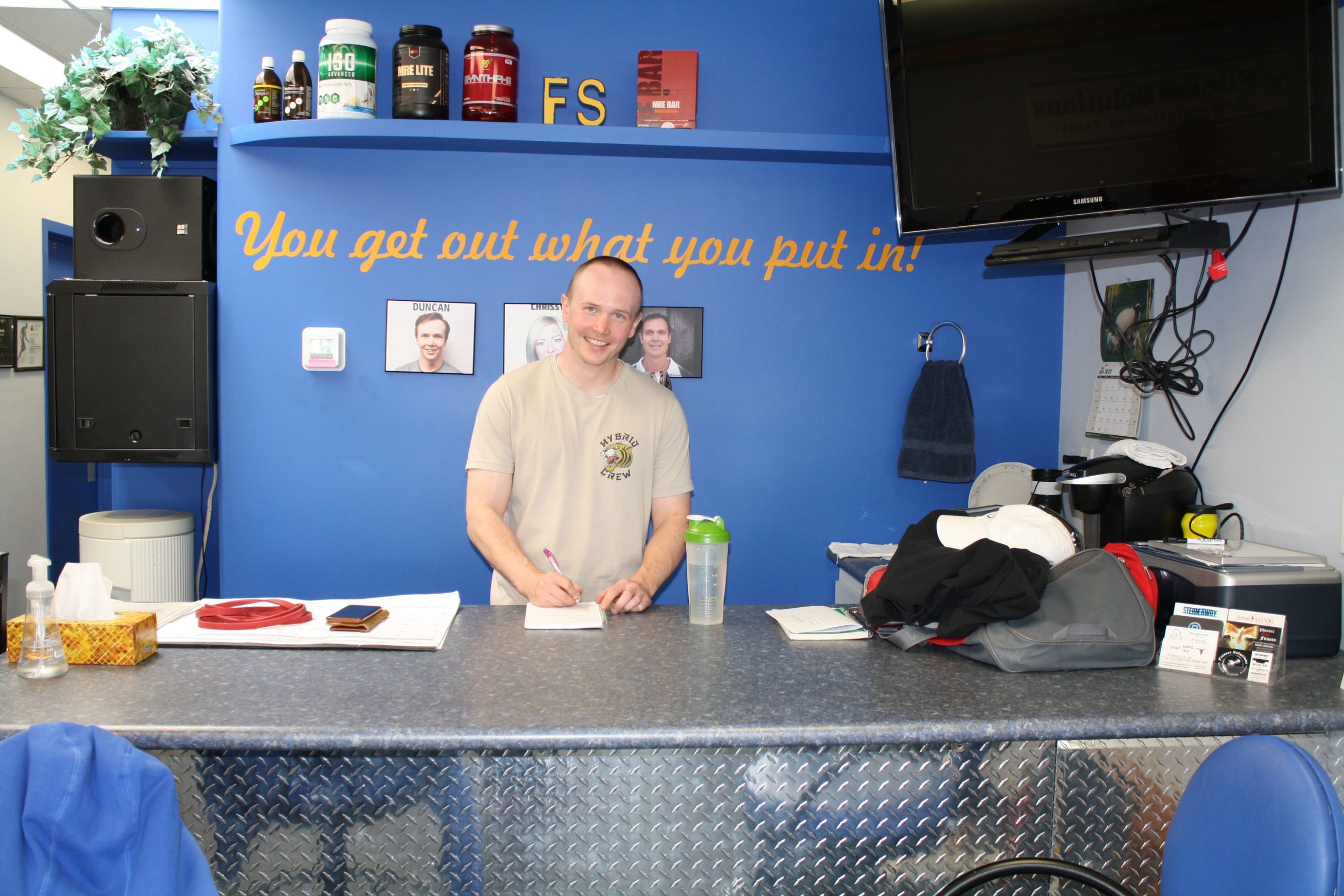 NOTE: If you are new to Fitness Solutions, please make sure you schedule your New Client Consultation with Duncan. You can do so by clicking the button below: 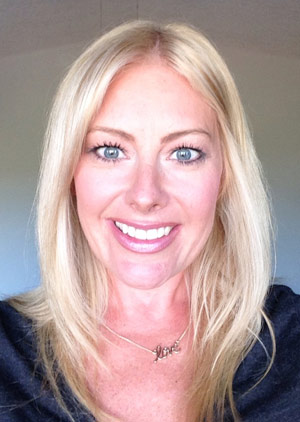 Chrissy started her yoga journey Phoenix Arizona in 2003 when she worked at At One Yoga. She practiced many different styles of yoga including hatha, power yoga, kundalini, bikram , and Yin. In 2015 she decided to follow her passion and sign up for her 200hr teacher training with Yoga Alliance in Fernie BC at Essential Yoga. She completed her training in August of the same year. In April 2016, after taking some more classes to work on her own practice, she took an Iyengar wall training in Phoenix Arizona. After feeling the benefits of this practice she decided to bring it to Lethbridge Alberta.

At the Yoga Hangout we use straps, slings, bolsters, blocks and a bit of trust to deepen your poses and explore new ways of doing familiar asanas. At the end of April 2017 Chrissy wanted more knowledge so she followed her passion to Edmonton to take a Yin Yoga intensive. Learning about movement, anatomy and the energy pathways in the body. Chrissy’s passion for health and wellness is felt by her students. Remember you are only as old as your spine. 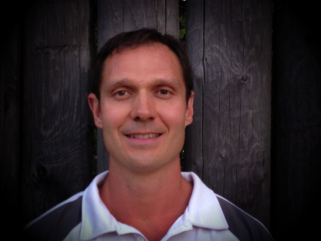 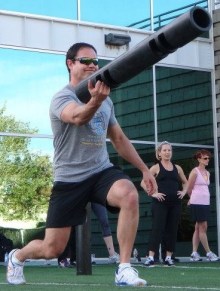 Since 1994, Bill Morgan has worked with thousands of southern Alberta clients from beginners wanting to lose weight, to expecting and new moms, to athletes needing sports-specific training to improve their fitness levels for personal sports such as golf, skiing, hockey, and cycling.

Bill develops custom training programs focused on attaining maximum health and fitness for people of all ages. After working with clients as a personal trainer at the top  fitness facilities in Lethbridge, Bill opened Fitness Solutions in  2008 as a private training facility where individuals can receive one on one support, motivation and nutritional guidance to reach their goals.